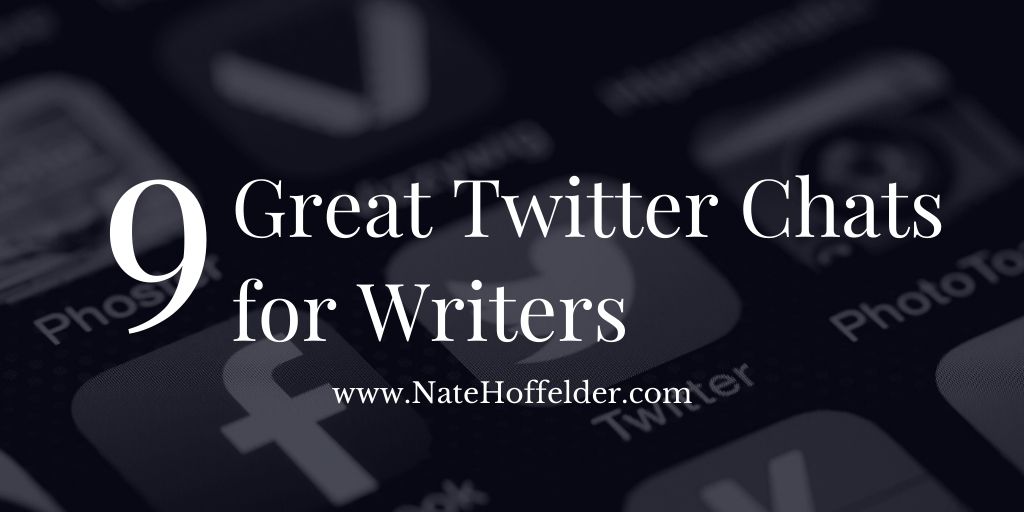 After a decade of running The Digital Reader, Nate is a veteran web publisher with experience in design, maintenance, recovery, and troubleshooting. What little he doesn't know, he can learn.


With the pandemic having shut down most in-person events, we’re all looking for ways to connect with other writers online. One way you can do that is to participate in a Twitter chat.

A Twitter chat is a weekly or bi-weekly affair where a bunch of people use a hashtag to hold a conversation. The chats usually run about an hour, during which time everyone participating in the chat uses the hashtag and converses freely with anyone who shows up. They can be informative and a lot of fun, but they are also hard to find. You almost have to stumble across one by accident (seriously), so I thought it would be great to point you at a few of the Twitter chats I have found.

They are mostly clustered on Wednesday night at 8pm and 9pm eastern, but I do know of a few held at other times.

BTW, I would love to add more chats to my schedule, so if you know of one I missed, please reply to this email. Thanks!

#BookMarketingChat is held (every Wednesday evening at 9pm eastern) . It was created about four years ago to help writers learn how to market their books. It covers all manner of topics: social media, book marketing, book promotion, branding, publishing, and writing. There are expert interviewed most weeks.

#WriteStuff is held every Tuesday at 9pm eastern. Topics vary, but it’s mostly writers talk about writing. It’s not genre specific and publishing experience isn’t necessary. It gives writers a chance to commiserate with and learn from each other.

#WriteChat is held on Wednesdays at 8pm eastern. Each chat consists of three writing prompts slash questions that share a single theme. The questions relate to your writing style, WIP, main characters, and even the writer. All writers welcome & can answer questions anytime.

#WordMagicChat is held Tuesday evenings at 7:30 pm eastern. From what I have seen it is less a chat than a collective writing sprint. It is  described as a weekly chat for SF&F writers where they chat about the writing process, their WIPs, etc. It’s an opportunity for writers to meet one another & chat words.

#IndieAuthorChat is held on Wednesdays at 3pm eastern. It is organized by Alliance of Independent Authors, and usually consists of an expert interview, although of course everyone is invited to answer the questions based on their own experiences.

#WritersLifeChat is also held at 8pm eastern on Wednesday. I don’t know much about it. (This is a placeholder for when I learn more.)

#StoryDam is held at 8pm eastern on Thursdays. It is described as a friendly Twitter writing community which offers support & camaraderie through daily check-ins & a weekly chat which has been going on since 2011. All writers are welcome.

#StorySocial and #PubChat are held at 9pm eastern on Wednesday. I don’t know much about them. (This is a placeholder for when I learn more.)

Do you know of other Twitter chats I should add to this list? Let me know in the comments below!

Stay Up to Date

← Prev: How to Not Waste Your Valuable Time When Submitting Guest Blog Posts Next: How to Prep for a Major Website Refresh → 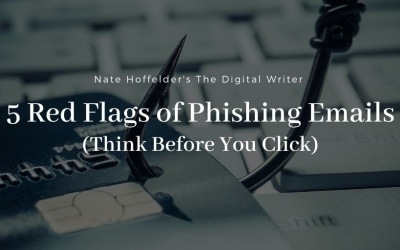 The Digital Writer: 5 Red Flags of Phishing Emails (Think Before You Click)

Welcome to the latest installment of The Digital Writer newsletter. With scammers now weaving COVID-19 into their... 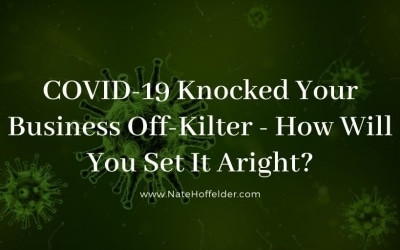 The Digital Writer: COVID-19 knocked your business Off-Kilter – How will you set it aright?

The COVID-19 epidemic finally hit the US hard. Over the past month we've all now had experiences where we could no... 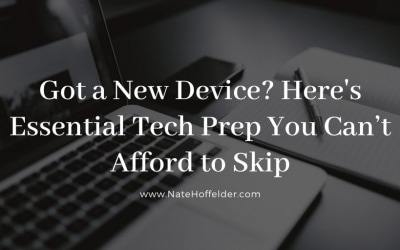 Got a New Device? Here’s Essential Tech Prep You Can’t Afford to Skip

Getting a new device can be tons of fun. Whether it’s a new desktop, laptop or phone: the thrill of getting it home...